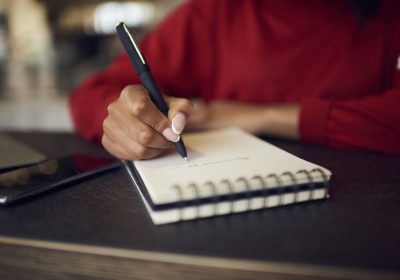 What Do Women Want? These Are the Top 4 Car Features Females Look for

Some mainstream publications may tell us that built-in vacuums, bold colours and somewhere to put our purses are all women want from a car. Well, they’re wrong.

What Do Women Want? These Are the Top 4 Car Features Females Look for

Some mainstream publications may tell us that built-in vacuums, bold colours and somewhere to put our purses are all women want from a car. Well, they’re wrong.

Gender stereotypes aside, a commanding view of the road ahead is nice, but it’s not even close to the deciding factor when women buy cars. And although Huff Post have some fine suggestions for female-focused car features, most of them won’t sway our buying decisions either. Well, except maybe the 23% price reduction to compensate for the wage gap.

80% of car buying, servicing and maintenance decisions are made by women. Not only that, but 50% of car owners are women and we’re behind half of all online car purchases too. With women either in the driving seat for purchases, or at least involved in car purchasing decisions, what are the top car features that help to clinch a deal? Read on to find out.

When researching cars to buy, the top car feature to sway our decision is safety. All-round visibility, Euro NCAP safety ratings from crash tests, airbags and automatic emergency braking (AEB) systems are all key factors when it comes to females making a car purchase.

Additional security like keyless entry, are another car feature that ranks highly in female car purchasing decisions. It’s the same story for alarms and tracking devices as they support personal security.

If a car’s not safe, women are less likely to move ahead with the purchase. Unless it’s a minivan, in which case, quietness pips safety to the top car feature we want. It’s not just our safety that we’re interested in either, it’s the safety of our kids, partners and friends that matter too. A car with a great driver safety rating but a poor child or pedestrian safety rating is unlikely to pass muster for female car shoppers.

The VW Polo, Kia EV6 and the latest BMW 3 Series are all great choices for safety.

After safety comes performance. Acceleration and responsive handling actually mattered more to women than men in a survey conducted by Good Housekeeping and J.D. Power.

Fuel efficiency, acceleration and handling are key considerations when making a car purchase. That means women consider the steering, suspension and the ability to brake as some of the top car features when deciding on a purchase.

A car with poor performance is less able to keep you safe on the road too, plus it’ll hit your pocket with higher fuel costs.

Suzuki’s Swift, the Hyundai Ioniq and BMW’s 3 Series are all good choices in terms of performance.

Women tend to be more open-minded about small cars than men, although, in the UK, superminis are the most popular car style in Britain. 11,643,272 of them are found on UK roads with male and female owners.

It’s not so much about size when it comes to women buying cars, it’s more about practicality and versatility.

Women want cars that are going to provide a comfortable ride when they pick up the kids and still be fun to drive when they head out on the razz with their mates. A good mix of practicality and versatility will win almost every time against a super luxury car that’s not so great for heading out of town in.

This could be why SUVs have a large female fan base – they’re safe, comfortable and versatile. What’s more, there are plenty of SUVs available with great fuel efficiency and performance figures.

The Audi A3, Honda CR-V and Nissan Qashqai are all fun to drive and practical sets of wheels.

Value is an important factor

Getting a good deal for the money we’re willing to pay is the fourth-ranking factor in female car-buying decisions. We want to see our hard-earned pounds go as far as possible. When it comes to buying luxury vehicles, women tend toward affordable premium models.

Audi’s A8, the BMW 3 Series or the Z4 convertible if we’re looking for some fun in the sun are all favoured by women. Men’s car choices tend to have higher price tags, whereas women are more cost-conscious when it comes to their wheels. Maybe that pay-gap discount isn’t such a bad idea…

Interestingly, in the early days of electric vehicles, women were one of the key groups of early adopters. In recent years, things have changed and men are overtaking women when it comes to the sale of EV’s. What’s more, women seem to be giving up on their EVs and going back to traditional combustion engines.

Although women tend to be more sensitive to issues of environmental and physical safety than men, they are four times less likely to buy an EV than men. This is partly due to socioeconomic reasons – the cost of cars and access to charging points are two big factors. The men who do buy EVs usually have more than one car and travel fewer miles for work.

Supercars like the Lamborghini, McLaren and Ferrari aren’t likely to attract female buyers either. Around 93% of owners for these types of cars are men.

You’re far more likely to see a woman in fuel-efficient small car. Compact crossovers and superminis with great safety ratings are the motors that tick most of the female must-have boxes when it comes to buying a car. 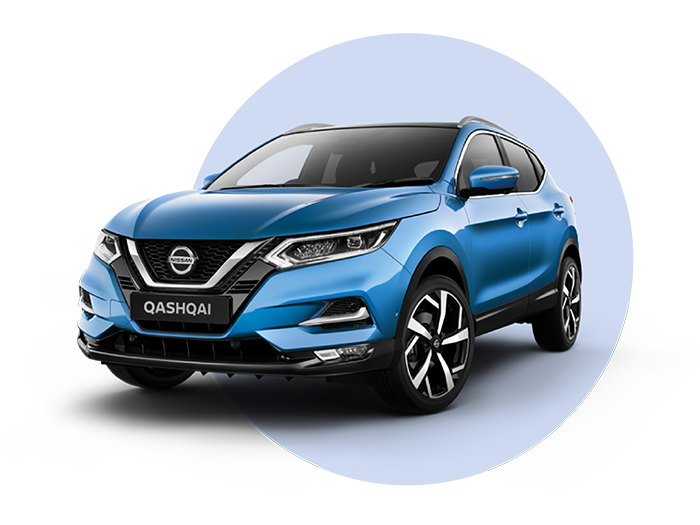