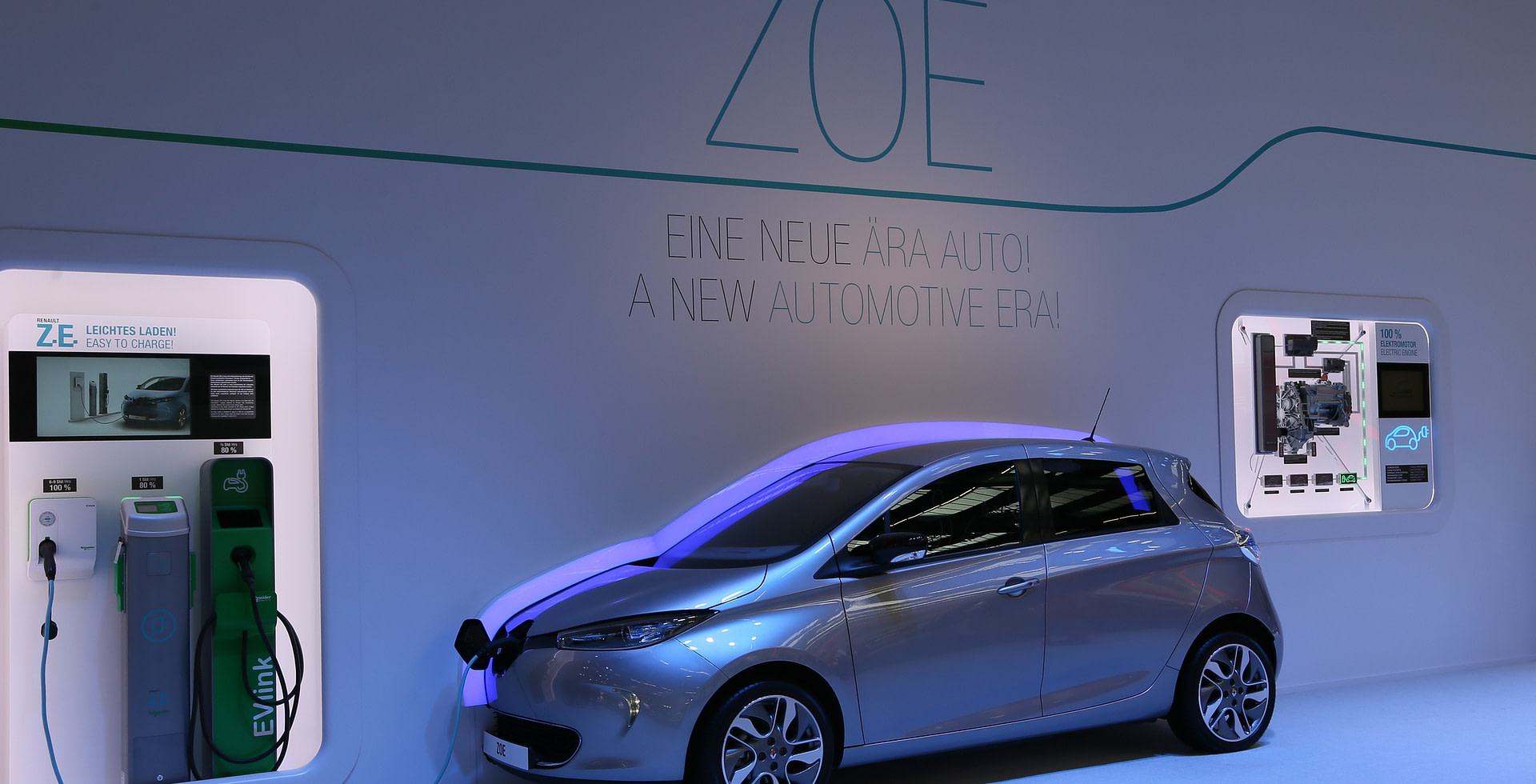 There are so many reasons to opt for an electric car, low emission zones in cities are becoming more common, they’re quieter rides and, of course, the planet can breathe a little easier with each switch to cleaner motoring.

There are so many reasons to opt for an electric car, low emission zones in cities are becoming more common, they’re quieter rides and, of course, the planet can breathe a little easier with each switch to cleaner motoring.

Have your eye on an electric car but not sure which is best? Well, here’s a rundown on our favourite used buys for each kind of electric car.  With this, you can enjoy all the environmental and financial perks of plug-in motoring without the hefty purchase cost of a new car. And don’t forget that these will all get you into London without footing the ULEZ charge, and all but the Toyota Prius get in free from the congestion charge, too.

If going electric isn’t quite far enough for you, check out our rundown on the greenest used car you could buy. It’s small, it’s nippy, and has some serious green credentials. But, without further ado, let’s jump into the best electric cars on the used car market…

The Renault Zoe is a pure electric hatchback that’s about the same size as a Ford Fiesta; fine for small families. There were various models and facelifts in the car’s early years, but expect it to do around 90-100 miles per full charge, which will take around 13 hours from a three-pin domestic socket. More like four hours if you have a 7kW charger installed at home.

Many buyers chose to lease the batteries on the Renault Zoe – a lease deal that can vary in price but is normally around £50-£75 per month, and you must agree to the transfer of the lease if you want to buy the car. When you’ve bought the Zoe then you will deal directly with Renault regards the battery lease, and can alter the terms regards mileage allowance and cost to suit you.

The benefit is that the batteries are then covered by Renault, which will fix or replace the battery if there is a fault or even if they lose a significant amount of their performance that results in reduced range. Battery performance does degrade over time, but you’ll see well over 100,000 miles from most electric cars before battery performance becomes an issue. This is great, because you can pick up a great, well-equipped example of the chic-looking Zoe for less than £8000 with well under 30,000 miles. It’ll even have some manufacturer warranty still left.

Every Zoe is quite well equipped, but the Dynamique Nav – complete with a touchscreen nav system – is the best bet for having everything you want. It’s great to drive, easy to live with and is our favourite affordable electric car. The Q90 model has faster charging capacity. An 80% charge can be done in some 40 minutes at a public AC rapid charger. You’ll need to keep an eye out for that if you think you’re going to need the occasional longer motorway journey with rapid charging stops on the way.

This has become something of a household name for anyone after an electric car. The Mitsubishi Outlander does it all – a big, five-seat family SUV complete with four-wheel drive. It’s a real-world electric driving range of around 20 miles and a 2.0-litre petrol engine will keep you going when you’ve run out of electric power.

One disappointing aspect is that the interior feels a bit cheap, and the factory-fit sat-nav system looks old-fashioned and aftermarket by today’s standard. But otherwise, the Mitsubishi is an affordable, hardy and practical way to get a big SUV with super-low running costs. It’ll even get free access to the London congestion zone.

Be careful to plug it in as often as possible so that you get the benefit of the electric power, otherwise, you’re just running a rather uneconomical, heavy petrol SUV. You’ll be lucky to get 30mpg out of the Outlander while the petrol engine is running.

The GX4h is a great trim to go for, and is very common on the used market. You’ll get leather seats, auto lights and wipers, climate control, touchscreen with reversing camera, Bluetooth and DAB.

You can charge the Outlander in around eight hours from a normal three-pin socket in your house, or a 7kW dedicated car charger will do the job in under four hours. High mileage examples of the Outlander PHEV GX4h can be yours for as little as £12,000, while low mileage cars will be more like £20,000.

The Toyota Prius is the first car that most people think of when it comes to hybrid cars. It’s sloping roofline keeps air drag down to maximise efficiency and gives it the distinctive body shape. The combination of the 1.8-litre petrol engine and small electric powertrain for pure electric motoring at low speeds keeps fuel costs down, too.

Drive sedately and you could see fuel economy of 60mpg or more, although motorway miles will likely see that drop to below 50mpg.

The Prius, will easily seat four adults and take a big bootful of luggage with ease. It’s earned a great reputation for being remarkably reliable, so don’t be afraid by higher mileage examples as long as they’ve been looked after and serviced regularly. The T-Spirit model gets a leather interior (the seats can age badly, though, so check for tears and cracks in the seats on high mileage cars), rear parking sensors, sat-nav, climate control and cruise control.

It’s very easy to find so you can be picky about looking for the right car for you. It’s no firecracker to drive, the Prius, but it’s a spacious, comfortable and efficient family car that makes for a great used buy given how numerous, affordable and reliable it is. Don’t forget that you don’t need to plug this one in. You can buy a Prius plug-in hybrid, but that’s a newer, different model that goes further on electric power alone and costs a lot more to buy. You don’t need to worry about plugs and cables with this full-hybrid Toyota Prius.

Your grandparents might be shocked, but these days, buying a car without seeing it first is more common than you might think.

A great ad gets you excited about new products. These ten ads for electric cars will make you laugh and reignite your passion for driving.