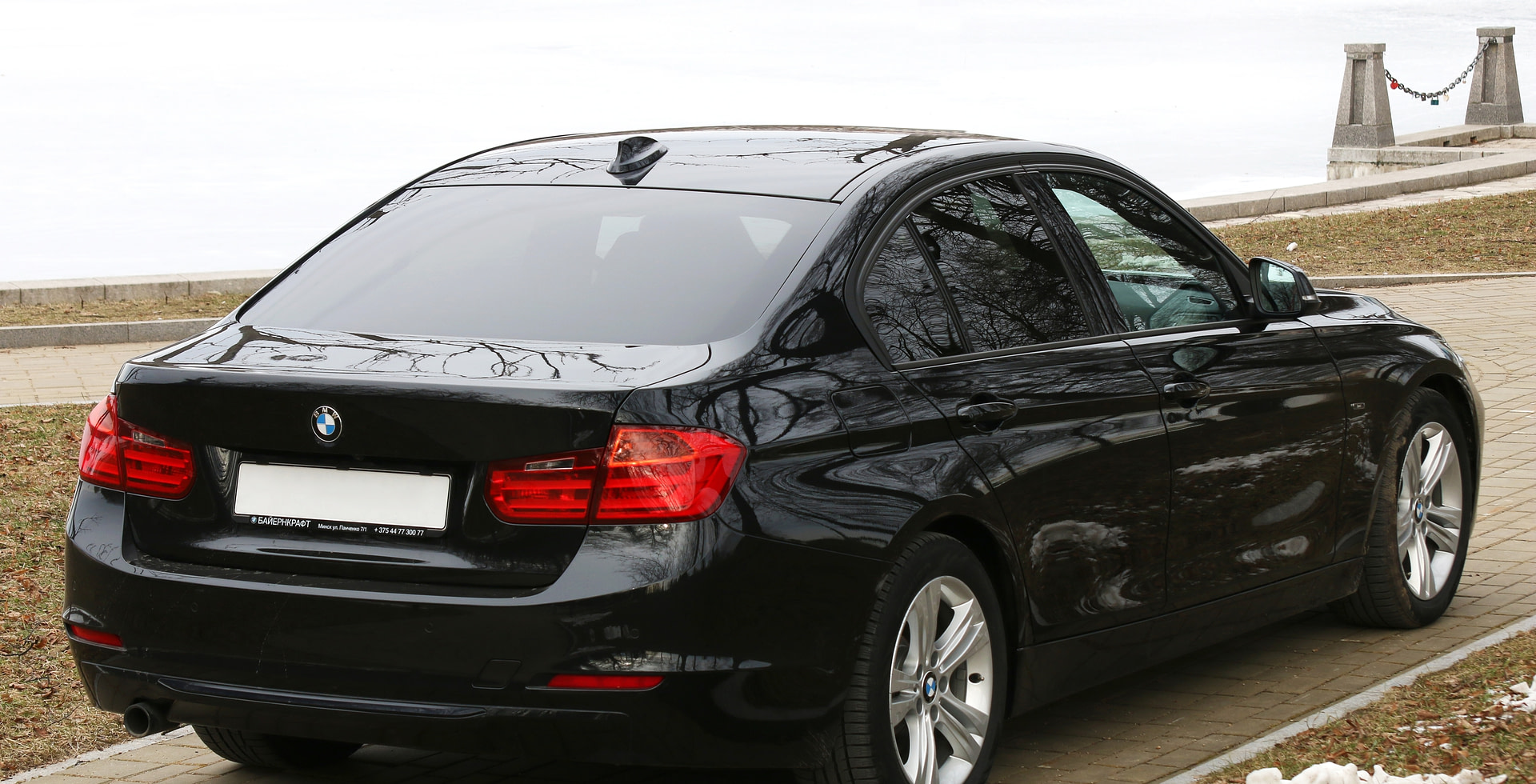 The 3 Series epitomises the BMW brand – the quality inside and out ensures this is one car that will remain a class leader for some time.

The 3 Series epitomises the BMW brand – the quality inside and out ensures this is one car that will remain a class leader for some time.

Great handling, excellent performance and a comfortable yet slightly uninspiring interior are what you can expect from the BMW 3 Series. The sixth-generation, reviewed here, was a highly prized company car when released, as well as being sought after by many private buyers – tracking down a second-hand model shouldn’t be a difficult task.

There’s a wide range of quality engines to choose from – none that need avoiding either. Excellent handling and a genuinely fun to drive vehicle, the BMW 3 Series is most often found in its saloon incarnation. Estate and hatches were also popular, although you may have a little more trouble tracking these styles down.

As a luxury family car, the 3 series offers comfort and plenty of room, although lanky teenagers might find the back a little cramped on longer journeys, particularly if they’re seated behind a tall driver. Fuel efficiency is great across the board – as long as your light on the pedals – and steering is superior to all the competing models of Audi A4, Mercedes C-Class and even the Jag XE.

As mentioned, there was plenty on offer in engines when the 3 series was released. A range of petrol, a few hybrid options and a good selection of diesels too. You’ll most likely find getting your hands on a diesel easiest as these were good sellers as both fleet and family cars when released.

In the petrol lineup, you have three 2.0-litre engines of varying degrees of power and three 3.0-litre engines of which the 318i (originally called the 316i when first released) can feel a little puny. The rest in the range are all great for what they are, offering high performance and power that will push you from 0 to 62 mph in well under 10 seconds whether a manual or auto transmission.

As one might expect, the diesels were better sellers and you have plenty of both the 2-0-litre and 3.0-litre engines. When balancing performance with economy, we’d go for the 320 diesel with 181bhp. These were one of the better selling engines for the range, so you shouldn’t have any trouble hunting one down.

Notes on the BMW 3 Series interior

Comfort was certainly not forgotten when building this car for speed and agility. You’ll find there is plenty of room up front – even for taller drivers, and room enough in the back too.

The adaptive suspension ensures a comfortable ride that will firm up in Sports mode but still retain the smoothness we appreciate from the BMW 3 Series. The driver positioning is as close to perfect as you can get and the range of seat and steering adjustments ensure you’ll be able to find your perfect position without any problem.

Interior finishes are definite quality – across all specs, you’ll find attention has been paid to the detailing of the seats, steering wheel and levers. The choices of soft-touch plastics, wood trims and metal details abound. Despite all of this comforting luxury, the interior feels uninspired and a little boring.

The infotainment system is intuitive and easier to navigate than the previous models. A mid-life update saw the iDrive system get a slick new interface with additional online connectivity options. If seamlessly streaming music from Napster, Amazon Music, Deezer or Spotify ring your bells, look for a post-2017 version of the BMW 3 Series.

Things of note for the BMW 3 Series

Overall, the 3 Series is a reliable ride. There have been three recalls to date, the first for cars manufactured between 1st February and 30th June 2013 as they were found to have issues with the bolts securing the pressure plate in the manual gearboxes. These needed to have the bolts replaced and the issue was fixed.

The second recall was for cars built between 19 September 2015 and 22 November 2017 and dealt with leaking ERG coolers. This is the device fitted for cooling down exhaust gases before reducing nitrogen oxide emissions. If you suspect the car you’re interested in was made within this timeframe it’s definitely worth checking this work has been done – if not you’ll need to contact a dealer to make sure it’s seen to.

The third and final recall for the BMW 3 Series was for the later 2019 manufactured models – 11th of March ‘til 9th of July. The problem – the crankcase bearing brushing – sounds minor, it may not be pressing into the engine correctly. However, if left unchecked this could severely damage the engine causing it to need replacing entirely.

Aside from these key issues for specific manufacturing periods, it’s well worth doing all the usual used car checks before launching into negotiations. As far as executive saloons go, the BMW 3 Series is an agile and comfortable ride that offers economy if you’re not too heavy-footed.

Your grandparents might be shocked, but these days, buying a car without seeing it first is more common than you might think.

A great ad gets you excited about new products. These ten ads for electric cars will make you laugh and reignite your passion for driving.